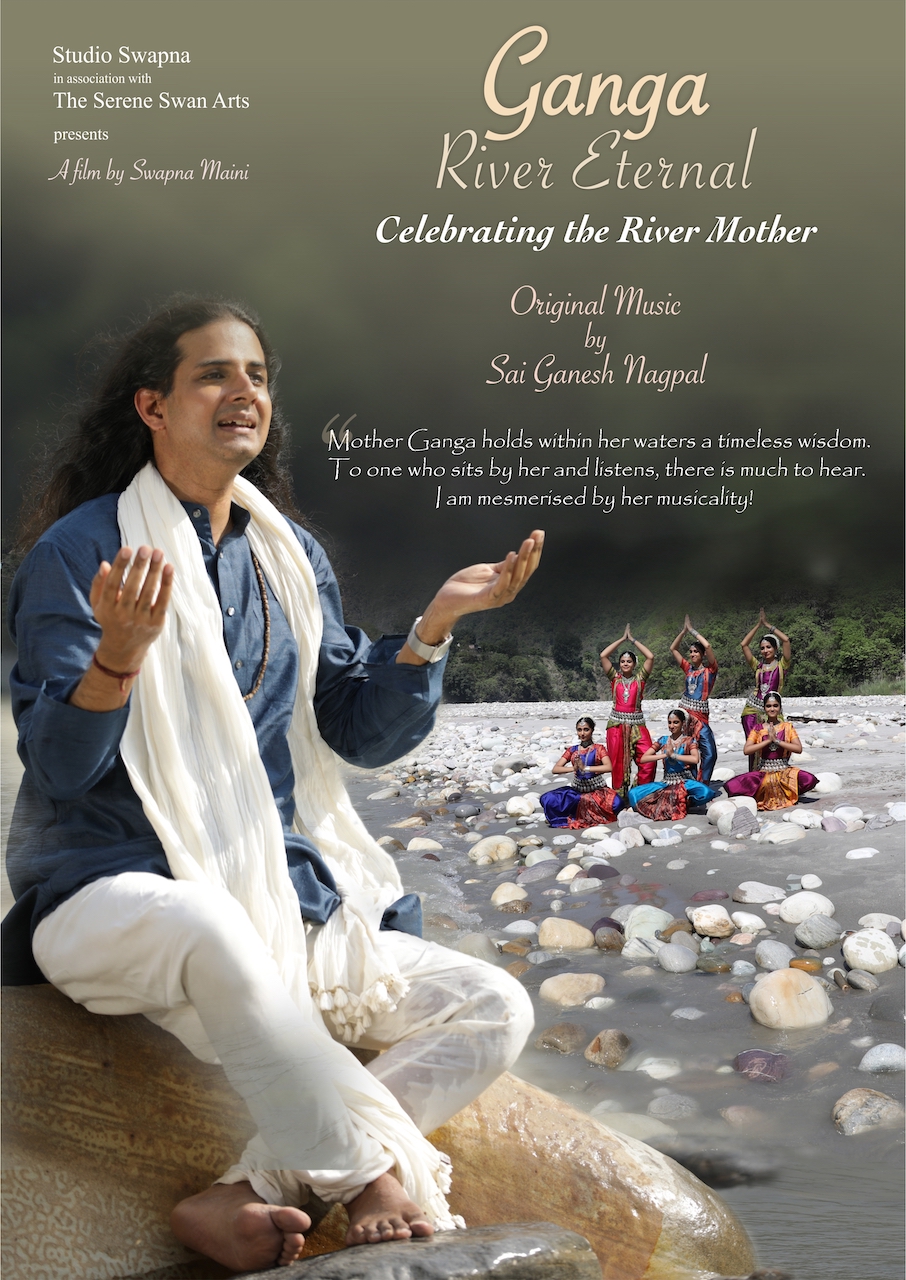 Sai Ganesh Nagpal is the Music Producer, Lyricist and Composer for the
documentary film ‘Ganga – River Eternal’. He is also the lead vocalist for the film.

His original music composition for the film creates an aura of sanctity that mirrors a devotee’s experience when they sit by the banks of River Ganga in meditation or to experience peace of mind.

From melodious renditions of soothing Sanskrit verses to original Hindi compositions that poetically venerate the river Goddess, Sai’s music is in itself a profound offering of gratitude for the gift of healing and nourishment that we receive from the river.

Among his other works, Sai’s fresh rendition of ‘Vande Mataram‘ for the film ‘Vande Mataram – A Dance Tribute‘ has received acclaim and appreciation worldwide.

A graduate of the Digital Media and Music program at the Maharishi University of Management USA, Sai Ganesh Nagpal has travelled the world as a performer and educator, bringing the melodies and knowledge of India’s sacred music and Vedic wisdom to people around the world through performances, educational workshops and musical recordings. He has performed and spoken at prestigious auditoriums and cultural centers in India and overseas.

Sai Ganesh is the founder of ‘The Serene Swan Arts’ – a centre of music development and Vedic studies.

Mother Ganga holds within her waters a timeless wisdom. To one who sits by her and listens, there is much to hear. I am mesmerised by her musicality! The origins of my artistic tribute to the river are in the numerous moments I spent sitting by the banks of Mother Ganga as a pilgrim over the years, being receptive to her peace! There are many layers of time and inspiration that blend together in such an artistic endeavour, and each artist’s own inner light is called to shine in this powerful process. 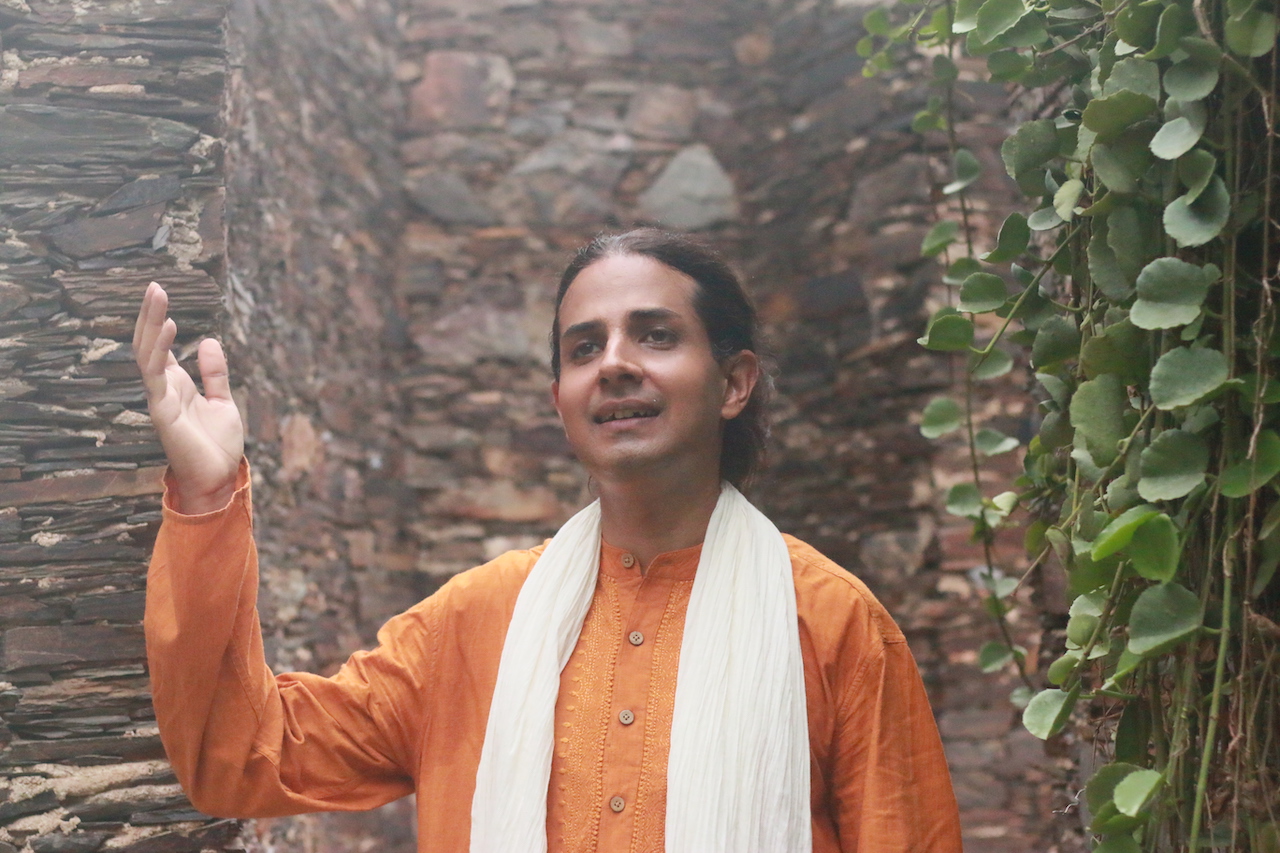