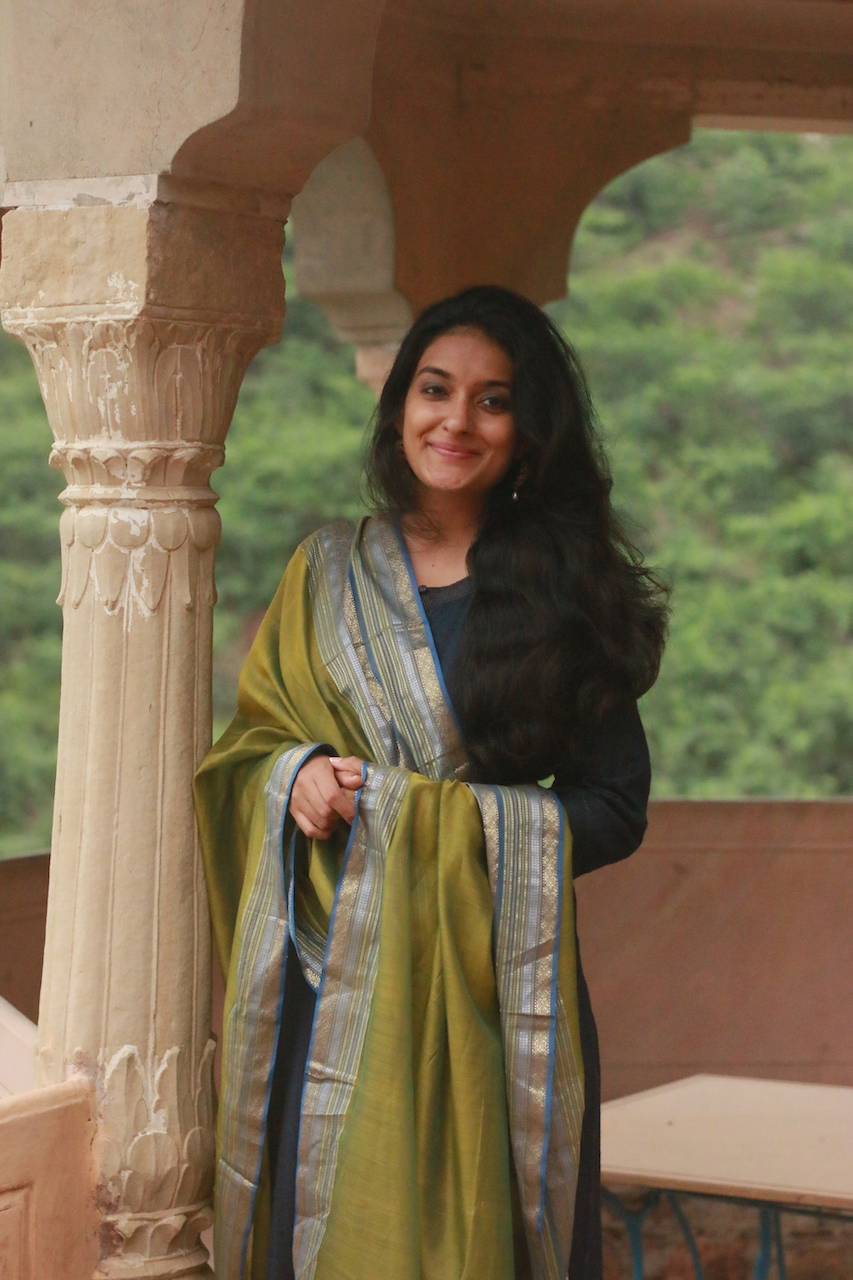 Swapna Maini is the Director & Producer of the documentary film, ‘Ganga- River Eternal’. She is also the Cinematographer and Costume Designer for the film.

Swapna’s artistic journey as a visual artist and art educator, along with her training in Kathak, an Indian Classical dance form, led her to the cinematic arts of photography and film, where she combines her love for the arts to create films that are poetry in motion.

Swapna’s films are unique art projects that blend powerful social messages on subjects like women’s empowerment, the education of the girl child, care for natural resources, with the aesthetics and beauty of India’s classical arts.

In the summer of 2017, Swapna directed, choreographed and produced the documentary short film, ‘Vande Mataram: A Dance Tribute’ which has received international acclaim for its finely-crafted visuals of young dancers shot in palaces and ancient temples of India. Over the past two years, it has been the opening film/ official selection at film festivals in New York, Chicago, Dallas, Singapore, New Delhi, Khajuraho, et al.

At her art studio, ‘Studio Swapna’ in Gurugram, she often leads her students in art projects into palaces, forts, slums and villages, working with paint, photography, film and classical dance forms.

Our film takes the viewer through some of the most beautiful and sacred spaces by the banks of Mother Ganga. My own experience of these places has been deeply enriched by the process of creating this film. I hope that many more people can have a glimpse of Mother Ganga’s glory through the medium of our film. 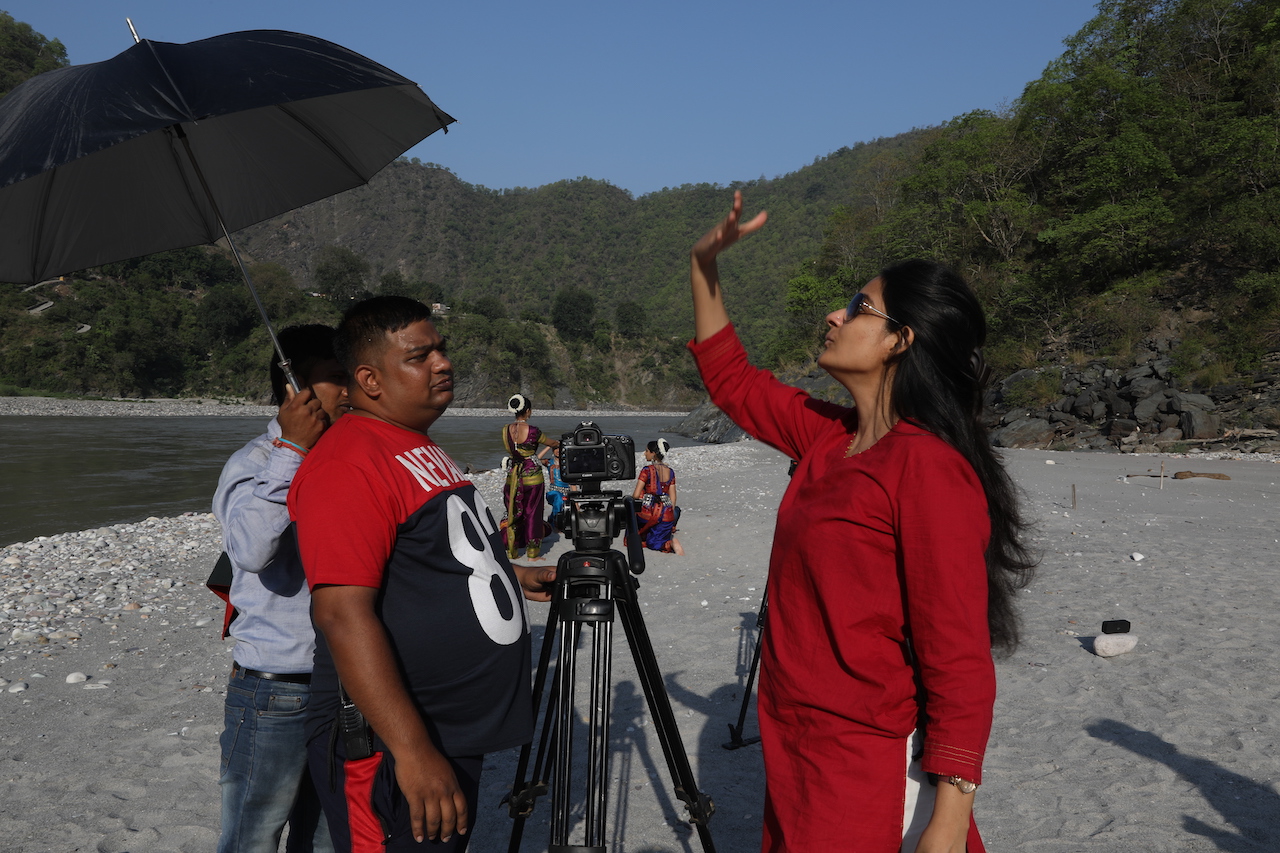